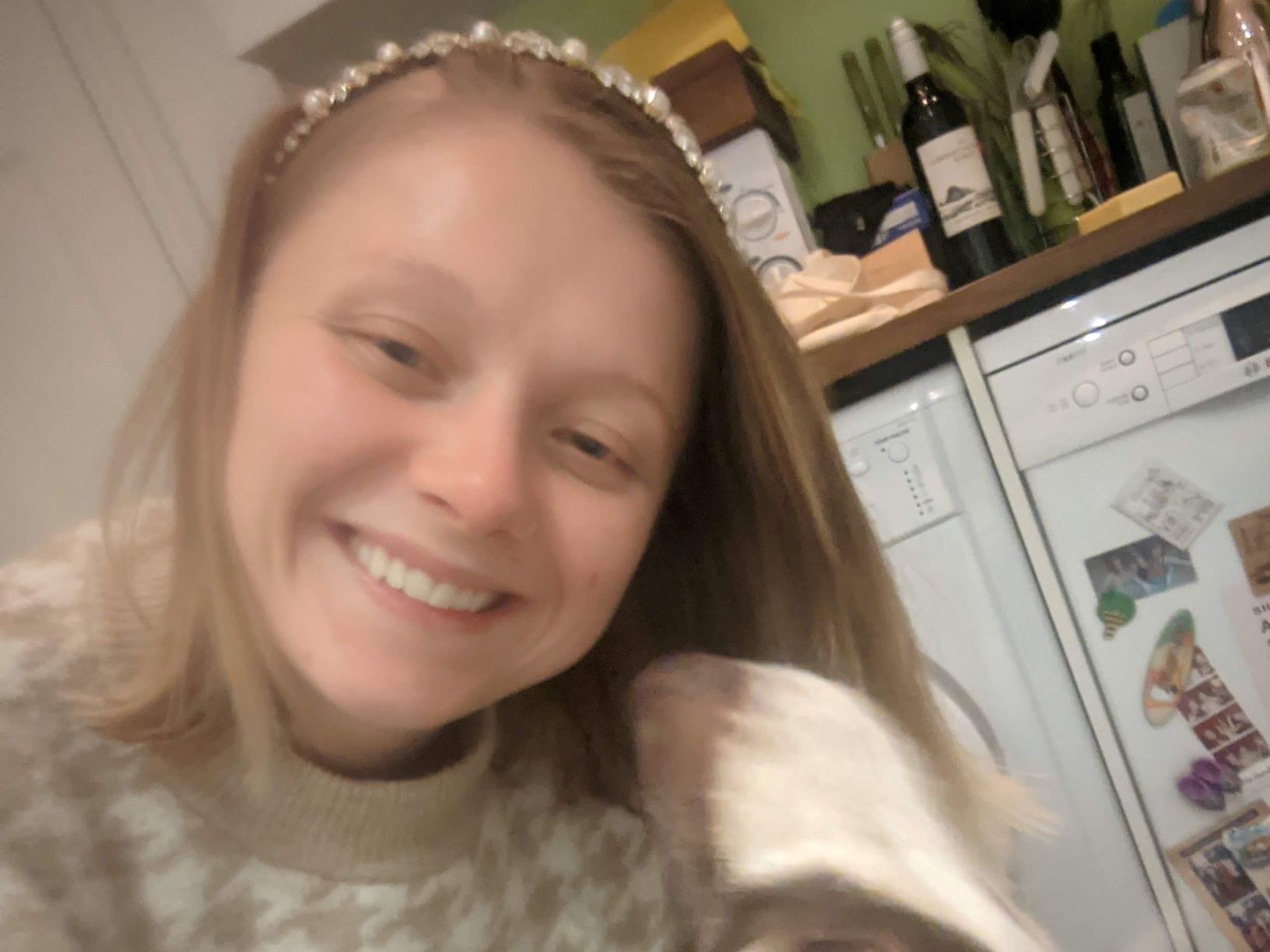 Trichotillomania (TTM) is something that I have suffered with since the age of 16, and I don’t feel as though enough is known about it. It is a mental disorder that affects less than 2% of the population which involves having sudden, uncontrollable urges to pull hair from different parts of the body. These urges can occur at any point and are often increased in situations that cause anxiety. I wanted to take the opportunity to write about it in the hope of educating others and reaching out to those who are experiencing the same.

It is unknown exactly what the cause is. Possible causes of trichotillomania have been linked to methods of dealing with stress and anxiety, a chemical imbalance in the brain similar to that which causes OCD, hormonal imbalance, or addiction. Looking at my personal story, I’d say it’s likely to be a mixture of addiction and my way of dealing with stressful situations. However, the causes and triggers can differ based on the individual.

My personal experience with trich

From my own personal experience, there aren’t many people who have heard of trich unless they have it themselves. Thinking back to how it began, I was bullied a lot throughout most of my school years. I was often alone and didn’t have many friends. One day, someone pointed out an eyelash on my face. “Blow it and make a wish” they said. From that moment onwards, I became obsessed with making wishes on my eyelashes. I was longing to fit in at school. I used to check my eyelashes every day; if any were wonky or out of line, I’d pull them out with tweezers and make a wish. This behaviour started from the age of 14.

I can’t pinpoint exactly when this silly theory stopped and it became a habit, but it is something that I haven’t been able to shake for the last 13 years. When I was in my early 20s, the urges to pull used to come and go in phases. Before starting university, I had a very active job at my local riding stables and at this point my eyelashes seemed to grow back. During my time at university, I often had a full set of eyelashes except around the exam period when they were bald. At one point, I even went to the GP about it, but he laughed at me and told me to find something else to do with my hands. It was at this point that I decided to Google my symptoms and realised that I had trich.

It’s hard to determine exactly what sets it off. Generally, I’ve noticed a correlation between the pulling, tiredness, and stress. However, when I worked a season in Ibiza, I managed 4 months without pulling and I was tired 90% of the time! As I’ve gotten older, it seems to have become progressively worse. Sometimes if I am just sat down watching TV, I find myself in a trance-like state, just pulling at my eyelashes. Other times I have touched them, and one feels slightly different, perhaps thicker or pointing in a different direction to the others. The urge to remove it becomes so strong that I won’t stop until it has gone, often pulling out others with it. If someone tries to stop me, I become anxious and agitated. My eyes are often left very sore and prone to infections as a result. Higher levels of activity seem to mean less pulling, but it’s hard to maintain this now as I work an office job, sat at a desk.

I can’t remember a time where I had a full set of eyelashes and in non-COVID times, I never left the house without false lashes on. I’m trying to work towards being able to wear mascara on my natural lashes, as a goal to stop pulling. Sometimes, it’s one step forwards and two steps back but I have some hints and tips that may help anyone who suffers with trich. Whilst they aren’t cures, they can help with the baldness, and urges to pull.

Hints and tips for trich sufferers

I have tried a number of treatments for my trichotillomania; CBT (cognitive behavioural therapy), hypnotherapy, and finding something else to do with my hands. Unfortunately, none of these methods have relieved me of trich for good. This isn’t to say that they won’t work for everyone though and I can certainly see how they could have a positive impact for some sufferers.

After 13 years of trying various different things to reduce the urges, and to help with the appearance of baldness, I have found a number of different tips and tricks to help with various aspects of the illness:

You are not alone

Remember, you are not alone. If you are suffering with trichotillomania, my inbox is always open, and I’d be more than happy to connect. Reading about other people’s experiences online really helps you to understand what others are going through as well. There are also a number of celebrities who have shared their experiences, alongside a number of bloggers and accounts online: