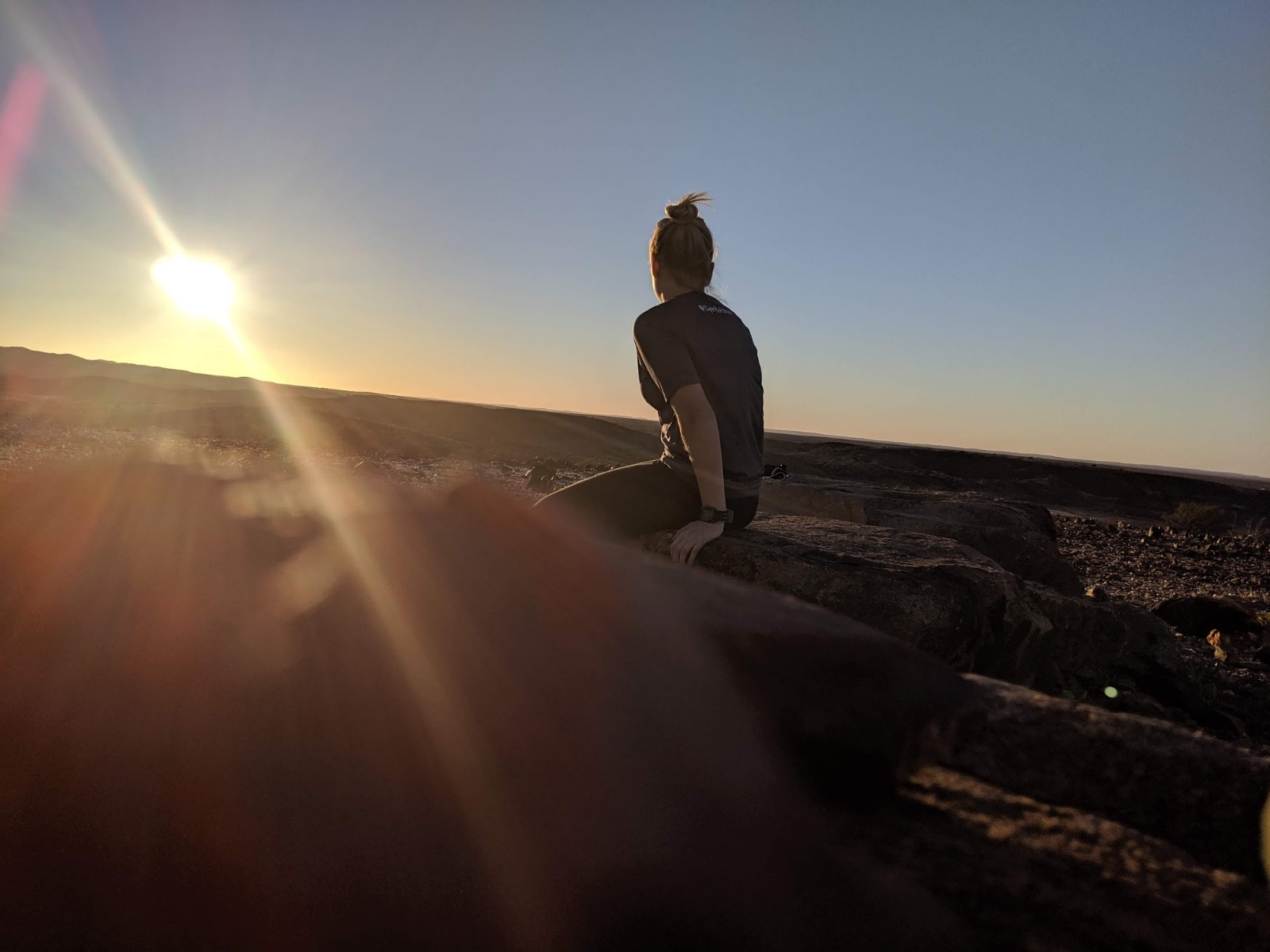 As most of you may or may not know, during my time in Aus I completed 3 months of regional work in Outback NSW, Tibooburra. I don’t think that anything could have prepared me for what to expect from this remote town which is also known as the Corner Country Capital. With the name being thought to have meant “heaps of rocks” by Aborigines, it seems that this is indeed very fitting! The town was originally built on a gold mine which is now no longer in existence and is the hottest place in NSW. It is certainly very different from anything that I have ever experienced in my lifetime, making me realise so many things that we take for granted in our day to day life; things as simple as running water and the weekly bin men who remove our rubbish. The residents of Tibooburra have to rely on themselves to take all their litter to the local dump point. I learnt a lot during my time here but these are the 10 things that stood out to me the most:

To reach Broken Hill, which is an outback town, took over 16 hours from Sydney by train and bus. I completed my regional work in Tibooburra which was a further 4 hours drive from Broken Hill. Luckily I was able to catch a lift as the only method of transport is by car; it’s over 300kms away and around 30kms of the road is dirt. The scenery for the entirety of the drive changes from red dust to slightly different red dust… look out for the occasional eagle or dead kangaroo en route to mix things up a bit!

A station is the UK equivalent to a farm. However, they are SO big that instead of being measured by the acre, they’re measured by the km. People that live and work on the stations are tasked with checking the livestock’s water troughs; it can take around 2 hours to drive from one trough to the next. I still can’t quite get my head around how HUGE these properties are!

Never in my life have I seen so many flies… and they’re pretty friendly out here! Fly veils and repellents can be brought as a preventative measure which I would highly recommend if you do plan on venturing out into the bush! The veils can even double up as a fancy tutu if you so desire.

The outback’s equivalent to electrical storms and hurricanes involves dust, and lots of it! Also known as a sandstorm, these occur when a strong wind blows loose sand and dirt from the surface. Of course, everything in its path gets covered – just like a thick fog but with dust, which is worse!

If you’re not with Telstra, you can forget contact with the outside world! It is the only phone network with signal in outback NSW. 4G is also a thing of the past as 3G is about as good as it gets.

Tibooburra relies on rain for its water supply and when I first arrived back in April 2019, they were experiencing a drought. The town’s drinking water is filtered rain water which comes from the dam nearby. Low rainfall means ever diminishing water levels in the dam which can leave the town in a water crisis. Should this happen, water has to be carted in which is very costly.

I remember having a phone call with my friend before arriving in Tibooburra. I asked her if there was a gym to which she replied “oh god, no!” I have to say, she did warn me that there wasn’t really that much to do but I still couldn’t quite picture how small the town actually was. I thought there’d at least be a salon or some kind of clothes shops. Turns out I was wrong. There is only 2 pubs and 2 general store type shops. You make your own fun out here!

With a total population of around 60 people in Tibooburra, everyone knows each other and people never fail to say hello when you are walking down the street. That being said, when everyone knows everyone, everybody also knows everybody’s business. If you’re up to no good in the city, chances are only a couple of people will be laughing. A few drunken antics in Tibooburra could have the whole town talking about you!

Even a potato bake has bacon or some form of meat added to it. One of the benefits of being surrounded by so much free-range livestock is that you know where you meal is coming from and that it wasn’t confined to life in a cage. For someone who previously lived on a predominantly plant based diet before this is very different to the food I’m used to eating, but as someone who likes to know where their food came from, I take comfort in the fact that it is mostly local produce.

n.b. I have been 100% vegetarian since I left the Outback!

Gold is the main attraction for a lot of the tourists in Tibooburra. Nuggets can be found amongst the dust and dirt which brings prospectors back year on year to try and make their fortune. I wasn’t fortunate enough to find any during my time there but I did get to catch a glimpse at some of the gold others had found. You need to buy a permit to prospect on any private property or the common but this doesn’t guarantee that you will find any gold. If you want to see some gold that somebody else has found, head to the Tibooburra Two Storey Hotel where there is plenty engrained in the bar.